Home > About Minyard Plumbing > Our Team

Frank Minyard, Jr. (also known as Butch) is a licensed plumber with the states of North Carolina and South Carolina. His credentials run deep.

Butch has been involved in the plumbing industry over 35 years. His father taught him nearly everything he knows about plumbing. By the age of eleven, Butch was going on jobs with his father regularly. He learned the business from the ground up and credits his father for his success as a plumber. Butch’s father was well known and highly respected by Hickory residents before his death in 1981. Butch has done well in following in his father’s footsteps.

Butch is proud of his heritage and his company. He is most proud of his family’s involvement in his business. His son, Scott, is the third generation to choose plumbing as his vocational skill. Butch’s wife, Jan, is always on call to help in the office while his daughter Amy and dauther-in-law, Mitzi, works in customer service. 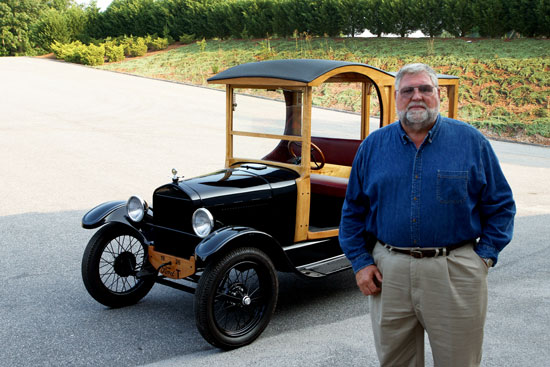 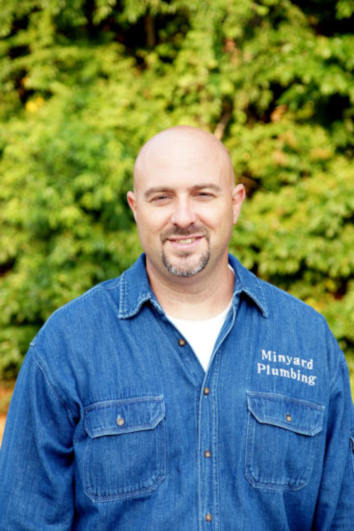 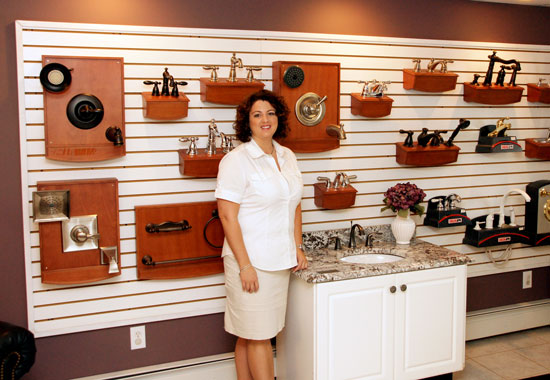